Over the years the company maintained a staff of talented plant breeders and became a major supplier of improved seeds for field crops. 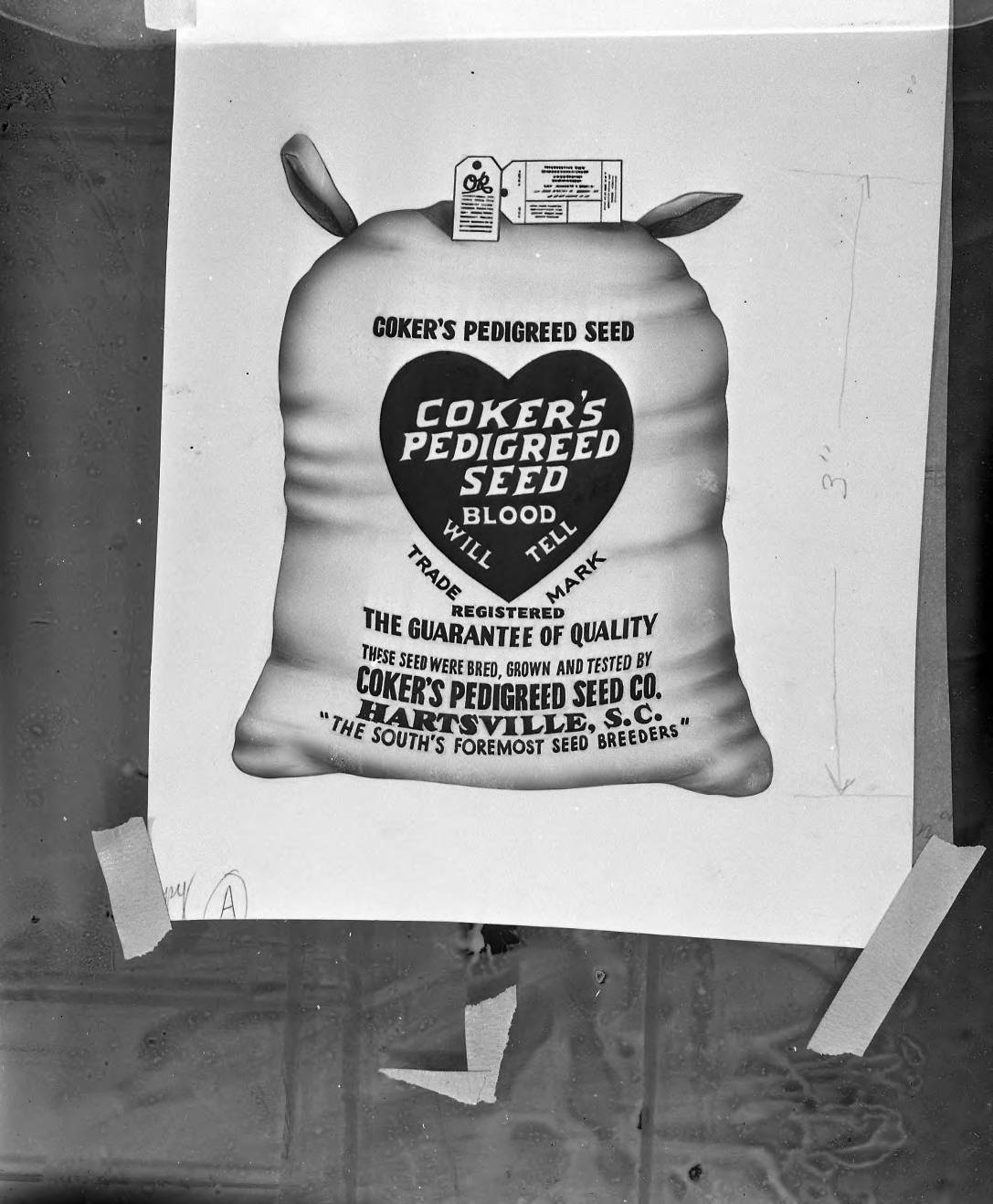 Coker’s Pedigreed Seed Company had its origins in the efforts of David R. Coker to develop and market a highly productive variety of upland cotton that yielded fiber of superior quality and length. With the help of university-trained botanists, Coker undertook his experimental work in the early twentieth century. Exploiting the natural variability of cotton and using plant-to-row methods, Coker brought his first variety, “Hartsville No. 5,” to market in 1909. The focus was on cotton, but Coker expanded the project to include corn, oats, rye, peas, and sorghum. Managed at first as a division of J. L. Coker and Company, Pedigreed Seed Company was incorporated in 1918 as a separate business with headquarters in Hartsville. The company name officially became Coker’s Pedigreed Seed Company in 1923.

Over the years the company maintained a staff of talented plant breeders and became a major supplier of improved seeds for field crops. Tobacco became part of the work in 1927. The company engaged in breeding soybeans as that crop became common in the South. By the mid-1960s the company had seed-breeding operations in several states and Mexico and was supplying the seeds for the majority of acreage devoted to cotton, oats, and flue-cured tobacco in the southeastern United States. The Coker family, which had owned and operated the company from the beginning, sold it in 1978 to KWS Seed Company of Einbeck, Germany. Northrup King Company acquired Coker’s Pedigreed Seed Company in 1988 and terminated the operations in Hartsville.