Haynsworth rose in South Carolina legal circles to become a federal appeals court judge, but he is best remembered nationally for his 1969 rejection by the U. S. Senate for a seat on the United States Supreme Court. 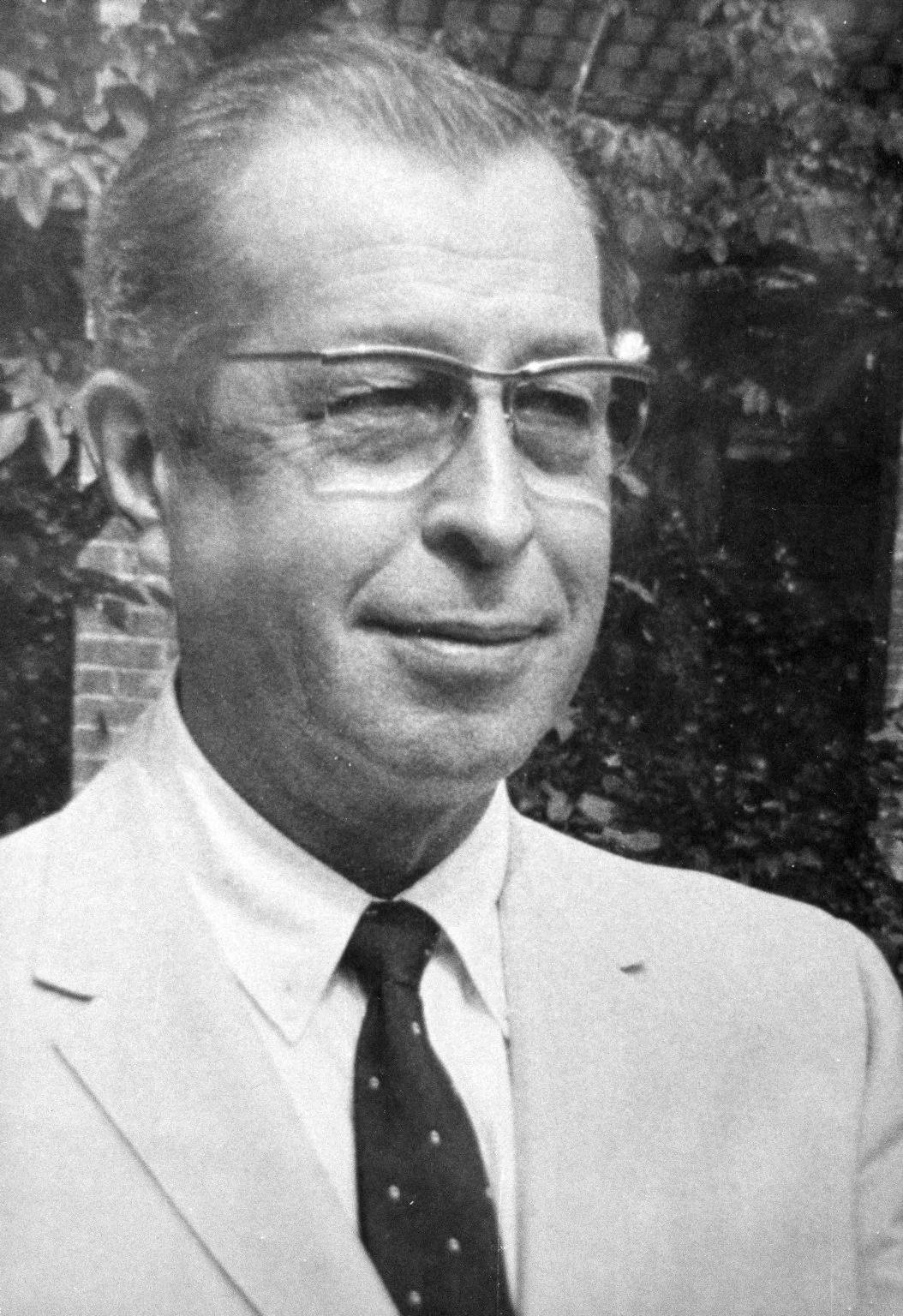 Attorney, jurist. Haynsworth was born in Greenville on October 30, 1912, to Clement F. Haynsworth and Elsie Hall. He rose in South Carolina legal circles to become a federal appeals court judge, but he is best remembered nationally for his 1969 rejection by the U. S. Senate for a seat on the United States Supreme Court.

Haynsworth’s family had strong social and business connections throughout South Carolina, having been involved in the textile industry for generations. While never a candidate for public office, he had friends who were active in politics. Though a Democrat, he supported Dwight D. Eisenhower’s presidential campaigns, and his close associate, Greenville construction executive Charles E. Daniel, began working to get him named to a federal appellate judgeship. Daniel, a former interim U.S. senator and an Eisenhower Democrat, persuaded both South Carolina senators to support Haynsworth’s nomination, though both of them had other candidates in mind. In 1957 Haynsworth became the youngest judge on the Fourth Circuit Court of Appeals.

As a member of the appeals court, Haynsworth was a hardworking jurist. However, the U.S. Supreme Court overturned his court’s rulings on several civil rights and labor cases. He became the chief judge of the appeals court in 1964 and earned a reputation as a capable administrator.

When U.S. Supreme Court Justice Abe Fortas resigned from the high court following charges of ethical improprieties, President Richard Nixon nominated Haynsworth to the Supreme Court. Civil rights and labor groups immediately attacked the nomination, pointing to his earlier rulings on the Fourth Circuit. Senator Strom Thurmond worked to secure Haynsworth’s confirmation, however, and the Senate Judiciary Committee recommended confirmation by a vote of ten to seven. But allegations that Haynsworth, as a judge, had ruled on a labor relations case where he had an indirect interest, and in another where he bought stock in a company after ruling in its favor raised questions of judicial impropriety. These allegations were enough to sink his nomination, and the Senate rejected him by a vote of fifty-five to forty-five. Haynsworth returned to the Fourth Circuit, serving there until 1981, when he assumed senior judge status.

Haynsworth was married to Dorothy Merry Barkley on November 25, 1946. They had no children, though Mrs. Haynsworth had two sons from a previous marriage. As a senior judge, Haynsworth continued to hear cases until his death on November 22, 1989. He was buried in Greenville’s Springwood Cemetery.