By 1893 the Lake City population had grown to three hundred and the town flourished as the largest strawberry market in the state, shipping between five and seven thousand bushels to the northern markets annually. 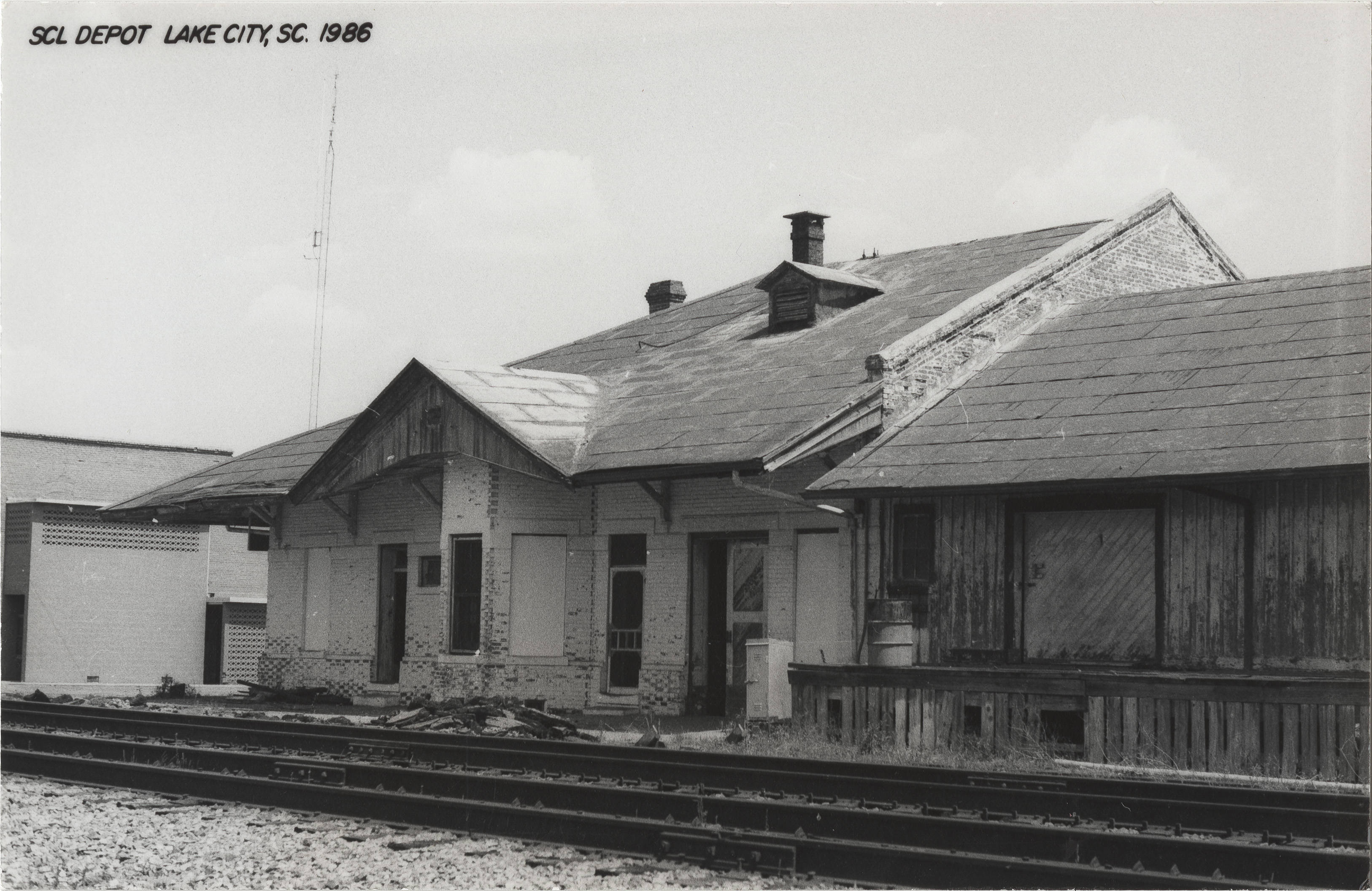 (Florence County; 2000 pop. 6,478). Lake City is the second-largest community in Florence County. The site was originally part of Williamsburg Township, which was occupied by Scots-Irish immigrants in the 1730s. By the 1750s people began to settle around the intersection of two major roads, one running from Kingstree to Cheraw and the other from Georgetown to Camden. The first settlement was known as Graham’s Crossroads, named for the landowner Aaron F. Graham. In 1856 the North Eastern Railroad began construction on its main line through the area, and in 1874 the town of Graham was incorporated around one of the railroad’s new depots. The post office serving the area was known as Lynches Lake Post Office, but since there was a post office with the same name elsewhere in South Carolina, the town changed its name to Lake City on Christmas Eve 1883.

By 1893 the Lake City population had grown to three hundred and the town flourished as the largest strawberry market in the state, shipping between five and seven thousand bushels to the northern markets annually. The railroad also opened other opportunities in truck farming, and the Lake City bean market grew to be one of the largest in the nation. By the 1890s tobacco had emerged as the major crop. The Lake City Warehouse Company built the town’s first tobacco warehouse in 1898, and Lake City had three more by the 1920s. Despite the collapse of the strawberry market, truck farming remained strong. Lake City was the fourth-largest truck market in the United States as late as 1941 and in the same year led the world in the production of stringless beans. But the bean market faded abruptly after World War II.

In 1912 Lake City voters considered and rejected the creation of a new county, to be called Rutledge, and the town was annexed to Florence County. From a population of 1,942 in 1930, the town grew steadily through the mid–twentieth century and came to boast a museum, a hospital, a branch of the county library, and a variety of small businesses. By 1960 the population had reached 6,059. Manufacturing entered the picture when the Coleman Company, maker of camping equipment, opened a large plant in Lake City in 1984. The Nan Ya Plastic Corporation became the largest business in the county, employing more than 950 persons. Built in 1990, the plant manufactures resin chips used to make plastic bottles and polyester yarns. Lake City is the longtime host of the Tobacco Festival, a highlight of the fall market season. Battery B, Fourth Battalion, 178th Field Artillery of the South Carolina Army National Guard has been an important part of the community since 1917. Lake City takes special pride in honoring its favorite son, Dr. Ronald E. McNair, a NASA astronaut who was among those killed in the 1986 explosion of the space shuttle Challenger.