With the arrival of the gin, short-staple cotton was grown extensively in Lancaster, which increased the demand of planters and farmers for slave labor. In 1800 slaves comprised only one-sixth of Lancaster’s population. 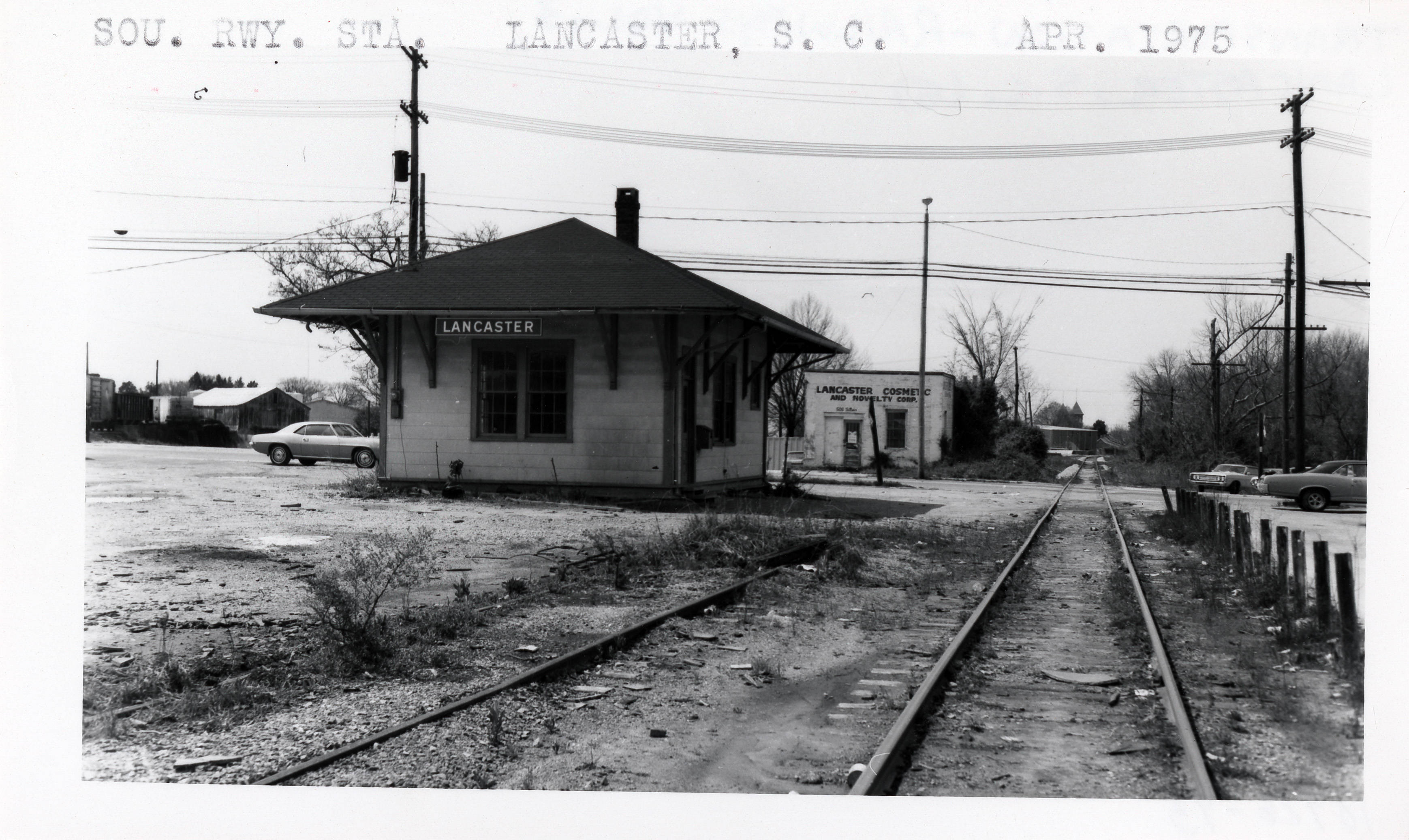 (549 sq. miles; 2010 pop. 76,652). Lying in the north-central portion of South Carolina between the Catawba and Lynches Rivers, Lancaster County was created in 1785 from the northeastern part of the Camden Judicial District. The county was named for Lancaster, Pennsylvania, from which many early settlers originated. Prior to white settlement, the Lancaster area was home to at least two Indian nations, the Catawbas and the Waxhaws. Europeans arrived in the early 1750s and settled in the northern part of the county in a region known as the Waxhaws. Most were Scots-Irish immigrants following the Great Wagon Road south from Pennsylvania and Virginia. These early settlers were mostly small farmers, growing wheat and other grains and maintaining livestock. The Lancaster area was the site of Revolutionary War battles and skirmishes, including the Buford Massacre (May 29, 1780) and the Battle of Hanging Rock (August 6, 1780). The first county courts were held at the home of James Ingram near Hanging Rock. However, after Kershaw County was created in 1791 from the southern half of Lancaster, the seat of government was moved to Barnetsville, closer to the new geographic center of the county. The town’s name was changed to Lancasterville and later shortened to Lancaster.

With the arrival of the gin, short-staple cotton was grown extensively in Lancaster, which increased the demand of planters and farmers for slave labor. In 1800 slaves comprised only one-sixth of Lancaster’s population. By 1860 almost one-half were slaves. While there were a few large planters, most white residents were small farmers who lived a modest lifestyle raising corn, cotton, and assorted livestock. A degree of economic diversity was supplied by a mine opened by Benjamin Haile after gold was discovered on his plantation in 1827. Most Lancaster citizens opposed nullification in 1832, but they embraced secession after the election of Abraham Lincoln in 1860. By 1863 eighty-eight percent of the district’s white males of military age were fighting for the Confederacy.

After the Civil War, sharecropping dominated Lancaster County, locking many white and black farmers in a cycle of debt and poverty. By 1880 more than half of the county’s farms were rented for either shares or fixed money. Poverty was especially acute for the former slaves. In 1900 forty-two percent of white farmers owned their farms, compared to just over five percent of black farmers. Both the social life and economy of the county changed dramatically in 1896 when Leroy Springs opened the Lancaster Cotton Mill in the town of Lancaster. The factory was the first major industry in the county, and many poor whites began leaving the countryside to work in the mills. In 1880 just forty-three people worked in manufacturing. By 1900 manufacturing employed 472 people. Cotton mills gradually replaced agriculture in economic importance and dominated the local economy for much of the twentieth century.

The first railroad, built in 1883, connected the town of Lancaster with Chester. By the early 1900s the Southern Railway and the Seaboard Air Line controlled most of the track through the county. The town of Kershaw in southeastern Lancaster County was incorporated in 1888, a year after the community was established as a depot for the Southern Railway. In 1914 Springs built the Kershaw Cotton Mill, providing a vital boost. Heath Springs in the southern section of the county was incorporated in 1890.

Presbyterian, Baptist, and Methodist churches have predominated since the antebellum period. After emancipation, African Americans formed African Methodist Episcopal (AME) and Baptist congregations. One of the oldest is Mt. Carmel AME Zion Church, established in 1866 by the former slave Isom Clinton, who became a bishop in the AME church. Each September, Mt. Carmel hosts one of the largest revival meetings in the state.

Between 1900 and 1960 Lancaster County’s population increased from 24,311 to 39,352. Growth occurred only in the white population as the African American population in the county declined from 12,110 to 10,613. During the second half of the twentieth century, cotton textile mills continued to be the economic foundation of Lancaster County. In 1973 Springs Mills employed forty percent of the workforce. However, the area’s reliance on Springs lessened somewhat in later decades as new corporations established plants. The paper manufacturer Bowater opened a plant in neighboring York County that employed some Lancaster County residents. About one thousand employees worked for the Duracell factory, producing almost one billion AA alkaline batteries annually. Near Kershaw a state prison opened in 1996 and employed five hundred people and held twelve hundred inmates.

The county saw improvements in educational, medical, and recreational facilities after World War II. A regional campus of the University of South Carolina opened in Lancaster in 1959, and the Elliott White Springs Memorial Hospital opened in 1970. Since 1952 Andrew Jackson State Park has provided camping facilities and hiking trails as well as a fishing pond and a museum. Other areas for outdoor recreation include the Forty Acre Rock / Flat Creek Natural Area. Racing fans patronize the Lancaster Speedway, known as “the fastest half-mile dirt track in the Southeast.” As transportation links improved, many Lancaster residents took advantage of their proximity to Charlotte, North Carolina, and commuted to work and shop there. While Lancaster County continued to court new industry, the rapid growth of the Charlotte area presented both opportunities for economic development and problems associated with urban sprawl in communities such as Indian Land and Van Wyck in the northern part of the county.