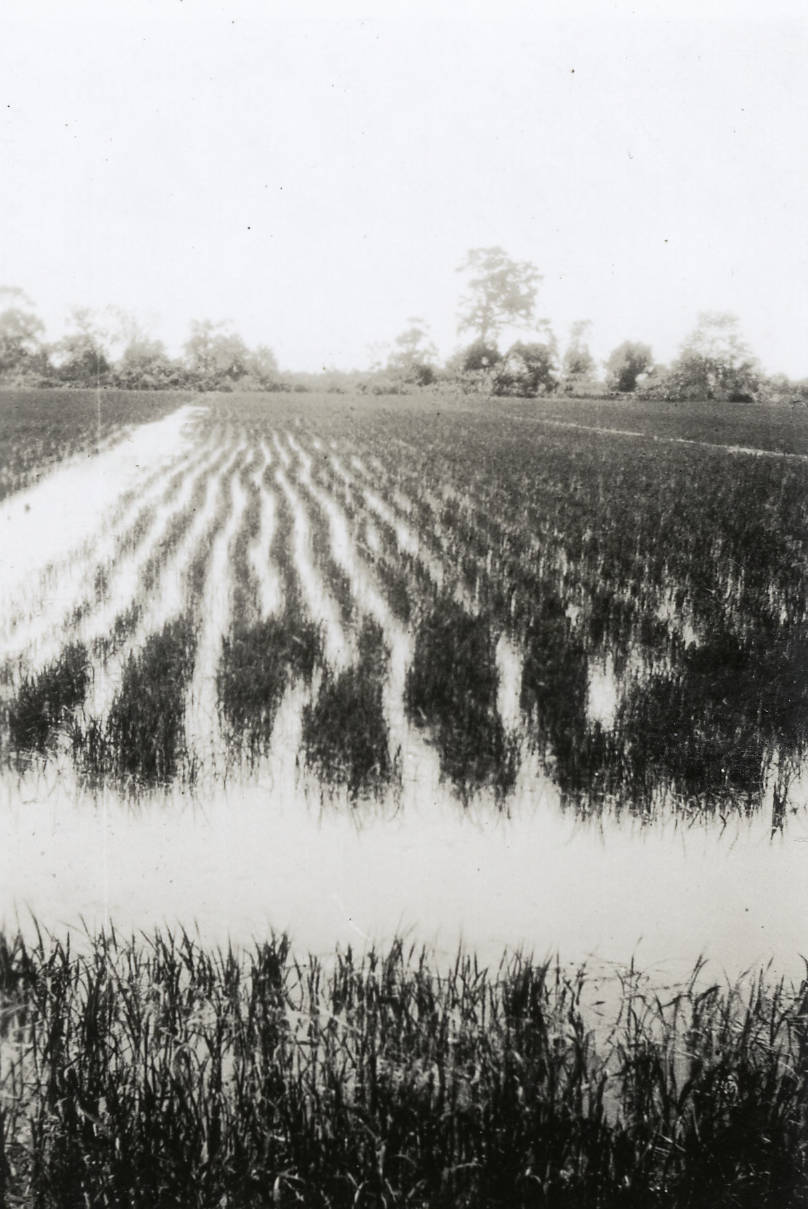 The origin of the South Carolina rice industry is complex and controversial. Until relatively recently historians accorded Europeans primary credit for originating rice production in South Carolina. During the past few decades, however, some scholars have amassed evidence suggesting instead that Africans were the prime movers in the earliest days of rice cultivation in South Carolina. Read the Entry »

Jackson makes her baskets traditionally, from long coils of sweetgrass, pine needles, and bulrush, bound and woven with strong, flexible strips from the palmetto tree. Read the Entry »

Scattered along the state’s approximately 185 miles of coastline, South Carolina’s Sea Islands shelter the mainland from storms and erosion. Read the Entry »