For thousands of years people lived along the Pee Dee, and the river provided generously of fish, game, and waterfowl. 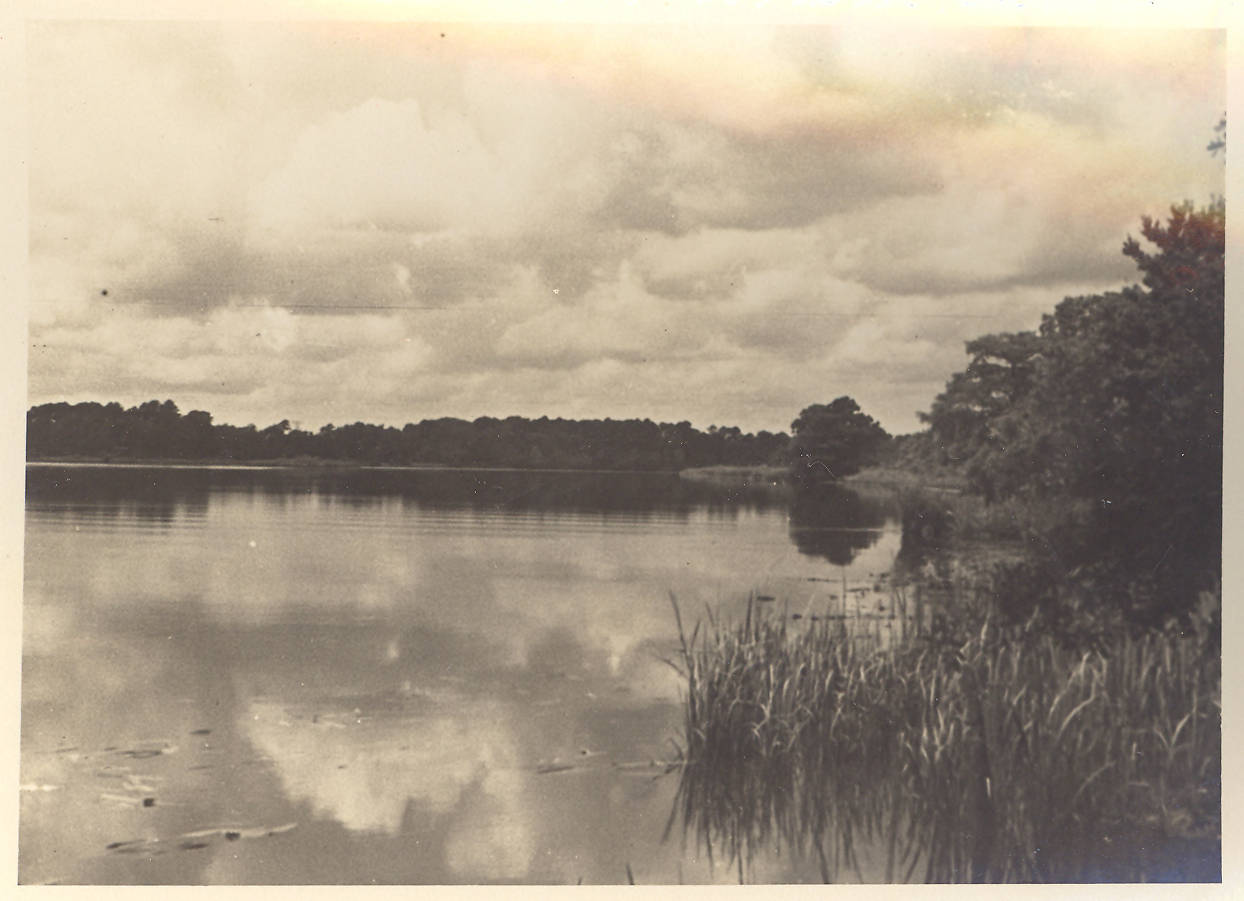 The Pee Dee is a river system that drains northeastern South Carolina and central North Carolina. It is properly called the Great Pee Dee or more commonly the Big Pee Dee to distinguish it from one of its tributaries, the Little Pee Dee River. One of the Carolinas’ principal rivers, the Pee Dee begins its journey in the mountains of North Carolina, where it is known as the Yadkin River, and travels 197 miles in South Carolina to meet the Atlantic Ocean in Georgetown’s Winyah Bay. Along the way, the Pee Dee receives the outflow of several smaller streams, including the Black, Little Pee Dee, Lynches, and Waccamaw Rivers, and discharges about fifteen thousand cubic feet of water per second into Winyah Bay. The Pee Dee River was named for a Native American people of the same name who inhabited the region.

For thousands of years people lived along the Pee Dee, and the river provided generously of fish, game, and waterfowl. The Native American kingdom of Cofitachiqui extended into the Pee Dee region and thrived for centuries before Europeans arrived. Spanish conquistadors entered the Pee Dee region during the 1540s–1560s, and Englishmen arrived in the early eighteenth century. By the 1730s the English had settled around Winyah Bay, and soon they were moving up the Pee Dee, establishing a village upstream at Cheraw.

The Pee Dee’s first cash crop was naval stores: the tar, pitch, and turpentine produced by the region’s pine trees and used on sailing vessels as wood preservatives and caulking. The Pee Dee backcountry was covered with ancient pine forests, and the naval-stores business thrived as thousands of barrels per year were rafted down the river bound for Europe. By the 1730s rice was replacing naval stores as the region’s principal crop. Rice thrived in the swampy areas along the Pee Dee, and soon hundreds of fields were cleared and thousands of enslaved Africans were imported to work in them. By the 1740s blacks outnumbered whites in much of the region.

The coming of cotton about 1800 transformed the Pee Dee yet again. Thanks to cotton’s low startup costs, the Pee Dee backcountry boomed, as large flatboats propelled by African slaves carried cotton bales to Georgetown and merchandise back to eager consumers at every landing along the way.

The maturation of the cotton economy and the advent of steamboats marked a golden age of the river. By the 1820s steam-powered barges were plowing the dark waters of the Pee Dee, and river towns such as Cheraw, Georgetown, and Society Hill flourished. Steamboats soon received fierce competition from railroads, which diverted freight from Georgetown to Charleston and Wilmington, North Carolina. Railroad expansion in the late nineteenth century and the advent of automobiles in the early twentieth century gradually replaced river transport altogether, but the Pee Dee’s importance as a water and power source increased. Population growth and industrial expansion made increasing demands on the river, and development polluted the Pee Dee with silt, chemicals, and sewage. By the 1970s environmental legislation was in place, and by century’s end the Pee Dee was much cleaner.