Judson taught nearly every subject in the college curriculum, including English, French, art, astronomy, botany, and elocution (a subject she introduced). 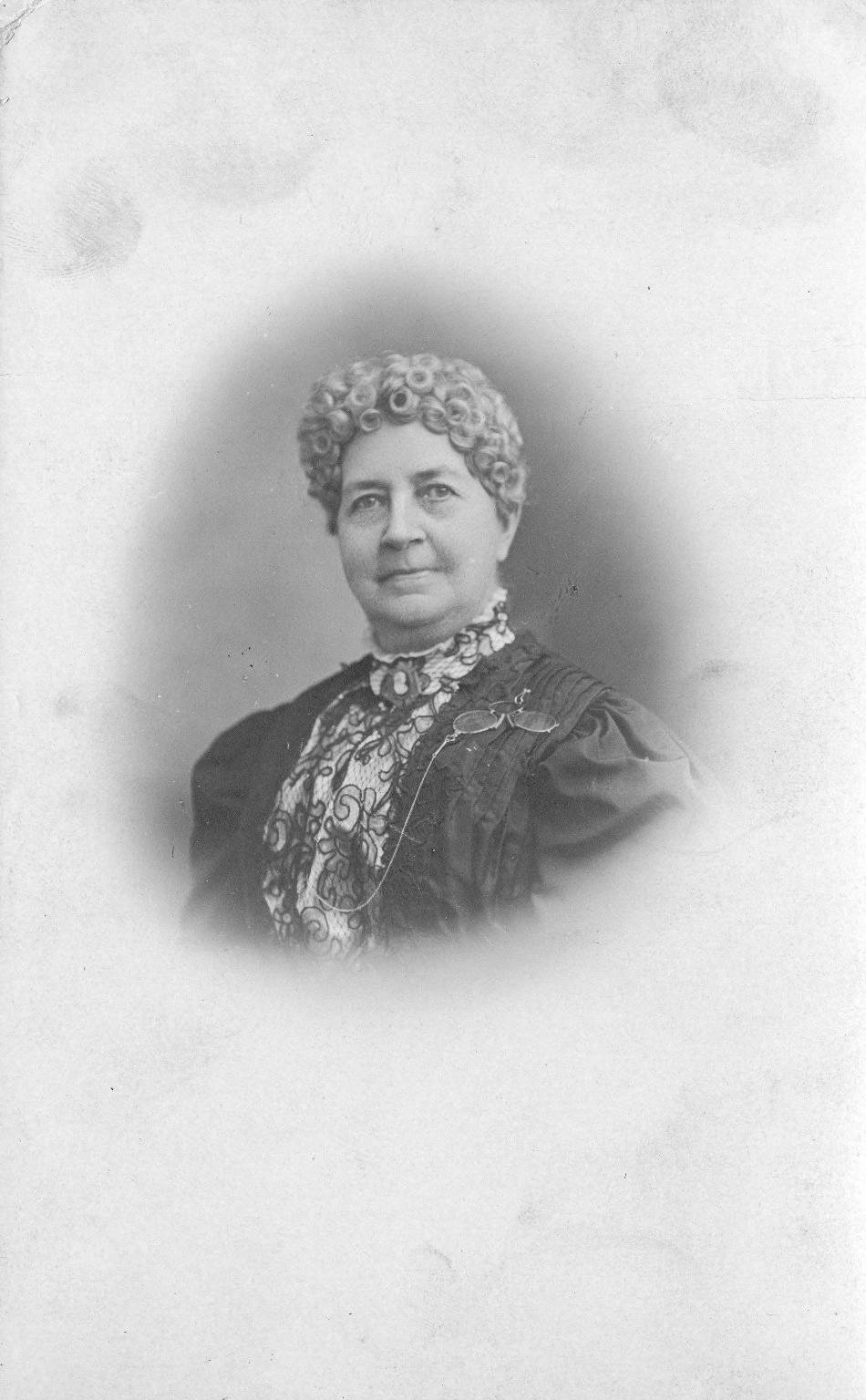 Educator. Mary Judson was born in Clinton, Connecticut, on June 27, 1828, the daughter of Charles Judson and Abi Sherman. When she was fourteen, her father sent her to a private school opened by a recent Yale graduate, where she studied Latin, rhetoric, and sciences. In 1845 her family moved to New Haven. There Judson continued studying under private tutors and in the Yale library. She developed a good command of French, read extensively in English literature, studied art, learned Greek and higher mathematics. The fact that she was not allowed to enroll at Yale because she was a woman awakened a fervent feminist consciousness: “though colleges for women had not yet been dreamed of, occasionally it would be borne in upon some woman’s consciousness that she had, not only a soul, but a brain, and that its development was her God-given right as truly as it was her brother’s.”

In 1857 Judson moved to Greenville, South Carolina, where her brother, Charles, taught at Furman University. She served as Lady Principal of the Johnson Female University in Anderson from 1857 to 1859 and then taught art at the Greenville Baptist Female College. During the Civil War, she taught English and French at the Blythewood Academy near Columbia. In January 1865, when federal troops were nearing Columbia, she returned to the Female College, which Charles Judson then headed. There she introduced “the calisthenics,” to encourage young women to exercise. Mount Holyoke College in Massachusetts had pioneered the exercises in 1862. Mary Judson’s innovation was probably the first at a southern women’s college.

In 1868 Judson returned north to teach at private schools in New York and Pennsylvania. In 1874 Charles Judson invited his sister to return to the struggling Female College, where she became Lady Principal in 1878. She brought with her fifteen years of teaching experience, a rigorous reading background, and a faith in the ability of young women to learn and excel, as well as what one graduate called “the wonderful rigor and stern morality and forceful personality of New England.” She breathed into her students “the will to do and dare for intellectual freedom.” A discreet feminist, she supported women’s suffrage.

Judson taught nearly every subject in the college curriculum, including English, French, art, astronomy, botany, and elocution (a subject she introduced). She started the first club for women in Greenville, the Judson Literary Society, where girls wrote papers, debated topics, and began the college library with society dues of twenty-five cents a year. Her annual calisthenics exercises were graduation highlights. She ignored preachers who considered the rhythmic movements dancing, as well as men who believed that women should not speak in public. In 1901, when the Female College launched a campaign for its third building, an auditorium, she contributed $3,000 towards its total cost of $15,000.

Judson was Lady Principal until 1912, but even after she retired from teaching at 83, she continued to live at the college until her death on December 29, 1920.